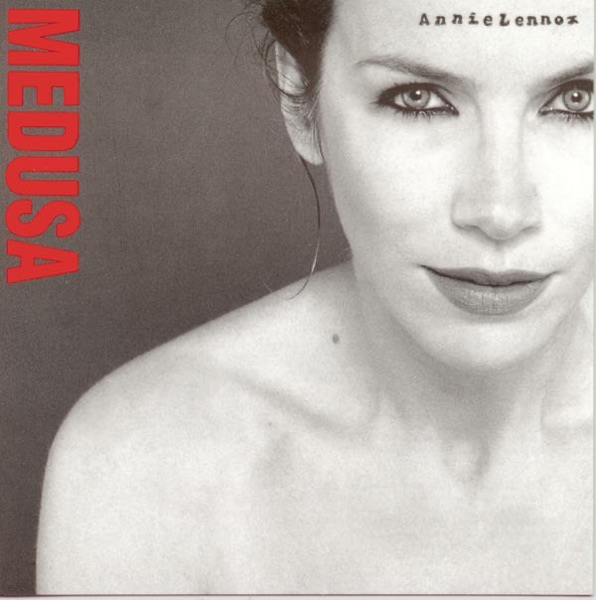 Annie Lennox No More I Love You's
Message the studio
Home > News > Local News > 'Risks and uncertainty’ for the A303 tunnel plan at Stonehenge.
You are viewing content from The Breeze Andover.
Would you like to make this your preferred location?

'Risks and uncertainty’ for the A303 tunnel plan at Stonehenge.

The National Audit Office has warned about the financial case for the proposed A303 tunnel at Stonehenge.

The scrutiny body says the benefits are 'inherently uncertain' and the project could cost £1.9 billion.

It says: "In pure economic terms, because of the high cost of building a tunnel, the Amesbury to Berwick Down project, at £1.15 of quantified benefit for every £1 spent, has a significantly lower benefit-cost ratio than is usual in road schemes.

"Given our experience of cost increases on projects of this kind, this ratio could move to an even lower or negative value."

The National Audit Office report says: "On its own, the Amesbury to Berwick Down project delivers some localised transport and economic benefits such as reduced congestion in the local area.

"It will also improve the setting of the Stonehenge monument by removing much of the road from the World Heritage Site.

"However, the project can only create a high-quality route to the South West and unlock the full growth potential in the region in combination with the seven other projects identified by Highways England."

It adds:  "The Department and Highways England have chosen not to produce an overarching programme-level business case for the A303/A358 despite initial plans to create one.

"Instead, they will approve the eight projects individually.

"This approach reduces the risk of committing to projects that no longer offer best value for money relative to other priorities and allows Highways England greater flexibility to reassess needs and prioritise future investment."

Highways England is looking to start work on the project in 2021, which has the backing of The National Trust and English Heritage.

The tunnel is part of a wider scheme to improve and dual parts of the A303 through Devon, Somerset, Dorset and Wiltshire.

In 1991 more than 50 routes for the A303 were first assessed, but not one option was chosen. Proposals for a tunnel at Stonehenge were preferred.