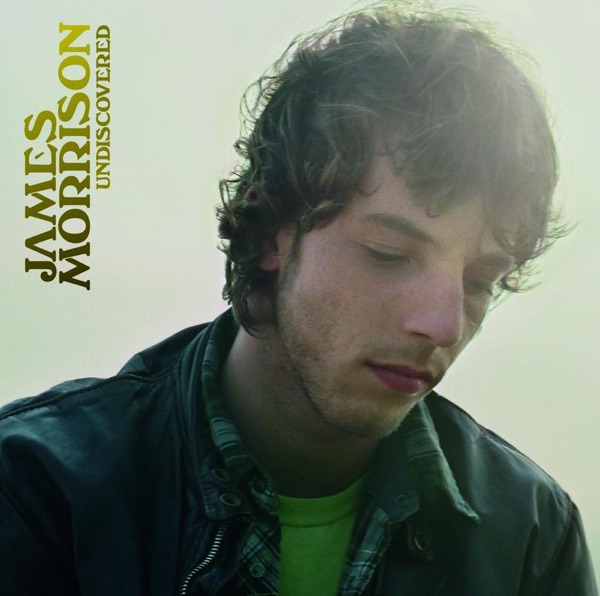 James Morrison You Give Me Something
Message the studio
Home > News > Local News > Basingstoke's MP calls for transparency and accountability from Hampshire Police as racism investigation continues
You are viewing content from The Breeze Andover.
Would you like to make this your preferred location?

Maria Miller's calling for greater transparency and accountability from Hampshire Police, after news of an ongoing probe into alleged inappropriate and racist comments by some of the force’s employees emerged earlier this week.

The MP for Basingstoke says the allegations are deeply concerning - and she’s calling for trust to be restored in policing across the county.

16 police officers and three members of staff from the Basingstoke Investigation Centre remain under investigation, as enquiries continue.

“I have seen the extraordinary work of our local police and vast majority of staff and officers do an excellent job for our community. The allegations of racist remarks are deeply concerning-there is no place for racism in any part of our community but particularly not the Police.

“It is particularly concerning that the investigation into these allegations of racism was launched a year ago and a total of 21 employees, including 16 officers and three civilian staff are under investigation with five suspended and 11 placed on restricted duties.

“20 years on from the Macpherson Report we need reassurance in Hampshire that the police have been taken forward these recommendations and are working.

“Our elected Police and Crime Commissioner has an important role in the local complaints system, and an explicit responsibility for ensuring its effectiveness in making police forces answerable to their community.

“All parts of the community of North Hampshire needs complete trust in the Police-racism can never be tolerated.”